Hunting for a home can be a challenge, especially with the way the housing market has been looking lately. Now add the new home vs old home debate into the mix and you’re sure to be even more confused! New homes have that clean look and fresh smell that homeowners love. However, there is something to say about the charm and durability of an older home. Older homes have a unique structural design, are often found in desirable locals close to city centres, and are constructed with high-quality materials. If you want the best of both worlds, there are ways you can renovate your home, keeping safety and HVAC in mind. 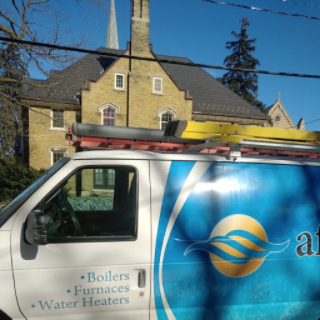 I am sure you’ve heard of the term ‘vintage’ being thrown around in the last decade or so. More and more people are infusing their homes with vintage elements to get that unique flare and old-school charm. A few weeks ago we got the chance to revamp a ratty radiator, featured below, by making it into a fully functioning heated towel rack for one of our fantastic clients! 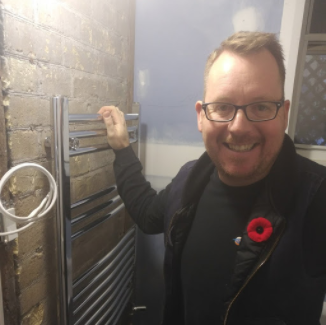 This project inspired us to explore other ways homeowners can renovate their old or new home, by keeping the elements they love intact. Check out this old boiler and German-style thermostat we found online! If you have one of these kicking around your home, instead of throwing it out, incorporate it into your interior design. This will add that little bit of history to your home’s otherwise cookie-cutter construction. 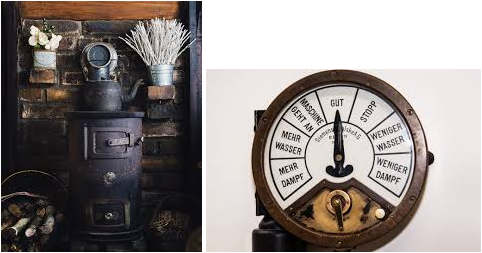 Do you have an old air conditioning unit in your home that stylistically you just don’t know what to do with? Instead of moving or tearing your wall apart, try covering it up using inexpensive wood panelling. Vintage Meets Glam transformed the look of her bedroom by doing just that! 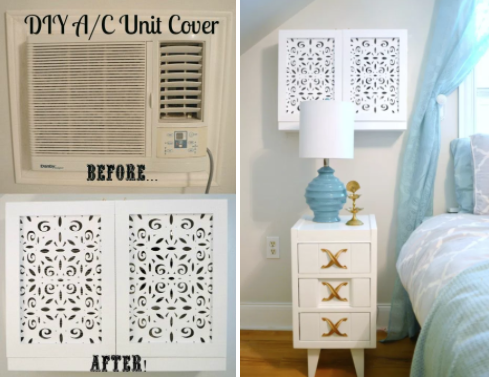 DIY projects can be exciting and fun, however, working with HVAC units, whether functioning or not, could pose safety risks. Before starting a project like the ones above in your home, talk to a professional to determine whether or not a risk is present. Stay safe and happy decorating! 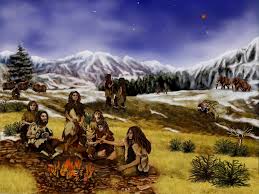 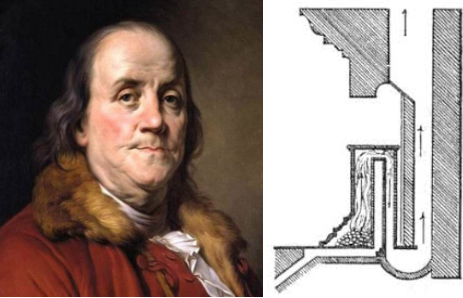 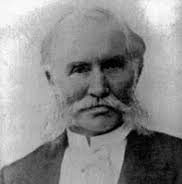 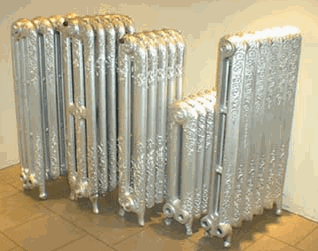 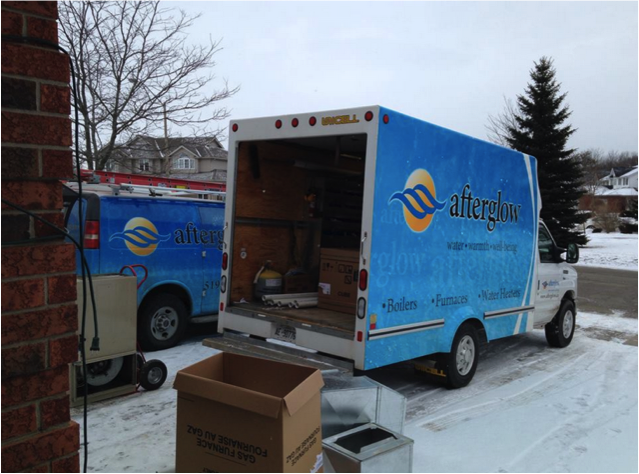 Emergency? No heat? No hot water? Call us now! If your furnace or boiler quits, Afterglow is here to help. Just give us call and our technicians will be at your home FAST.

How fast? From the time you make the call, there will be an Afterglow expert at your door within four-hours! That’s the quickest emergency service in Waterloo Region.

Whether you’re in the City of Waterloo, Kitchener, Cambridge, the Township of North Dumfries, Wellesley, Wilmot, or Woolwich, our on-call technicians will be there to help. Meet Kitchener resident Shelley Payne.

Shelley had been having issues with her furnace all winter, until it stopped working completely. “It had been turning off and on for the past couple of months, until last week when it stopped working completely,” she explained. “I called Afterglow for it’s emergency service and they came right away.” When asked about the technicians who serviced her furnace she said they were “totally friendly,” and fixed her furnace’s problem quickly. She was especially happy to hear that her furnace will survive the rest of the winter.

Afterglow is available for all your heating needs throughout the winter: 519-747-7732.

Afterglow loves the Region of Waterloo! Not only because it’s been our home since 1991, but because of how charitable it is. Over the years, we’ve noticed many organizations that do their part to give back and support our community. Today, we want to recognize those organizations, specifically the ones that work overtime in the winter months! We are calling them our #KWColdHereos.

Since 1999, churches in the Region of Waterloo have opened their doors to provide overnight shelter and nourishment to the area’s poor and homeless. The program that oversees this is called Out of the Cold, and it strives to provide shelter and food in the winter.

With temperatures reaching under – 20C this year, organizations like Out of the Cold are essential for the Region of Waterloo. For more information, visit their homepage and myths and facts sheet.

Reception House Waterloo Region is a temporary home for government-assisted refugees. Each year, approximately 245 newly arrived refugees and about 75 secondary migrants are served.

Reception House provides orientation and settlement guidance through discussion and hands-on experience. That means for refugees who have never experienced winter before are given the tools they need to survive, including: gloves, hats, jackets, boots and more.

Learn more about Reception House and how you can support them by visiting their website.

3. The Food Bank of Waterloo Region 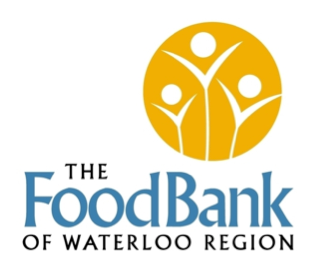 The Food Bank of Waterloo Region was founded as a non-profit, registered charitable organization in 1984 and has grown immensely over the years. For example, in 2013 it distributed 91,796 emergency hampers, 34,735 different individuals were served, and 522,327 meals were served.

The 2013 snapshot of Waterloo Region is no different than the rest of the country. Thousands of neighbours continue to struggle with hunger.

It’s important to recognize that the need for food donations is greater in the winter. Why? Many have to decide between heating and eating, and with this year’s frigid temperatures people are putting their money towards heat.

If you’d like to give a donation to the Food Bank of Waterloo Region visit their website.

These organizations work year round to support the Region of Waterloo. At Afterglow, we are thankful for all the hard work they do, especially in the winter! It’s not easy to run a charitable organization, and it’s even harder when the demands are high.

Do you know a charity who deserves to be a #KWColdHereo? Let us know on Twitter!

The Region of Waterloo trusts Afterglow for all its heating needs. Remember we’re available for all your heating needs throughout the winter: 519-747-7732. 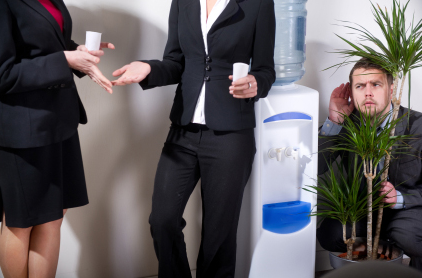