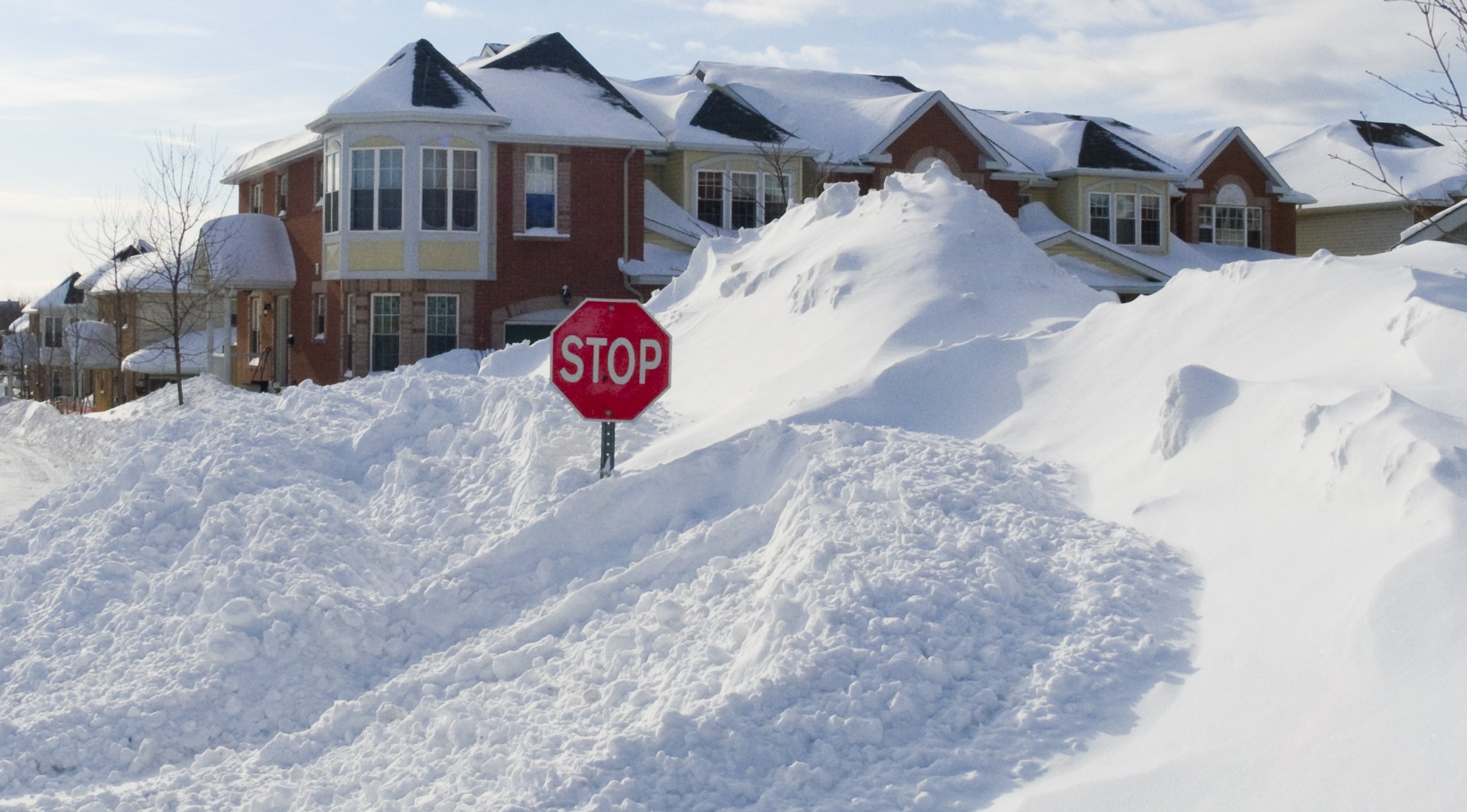 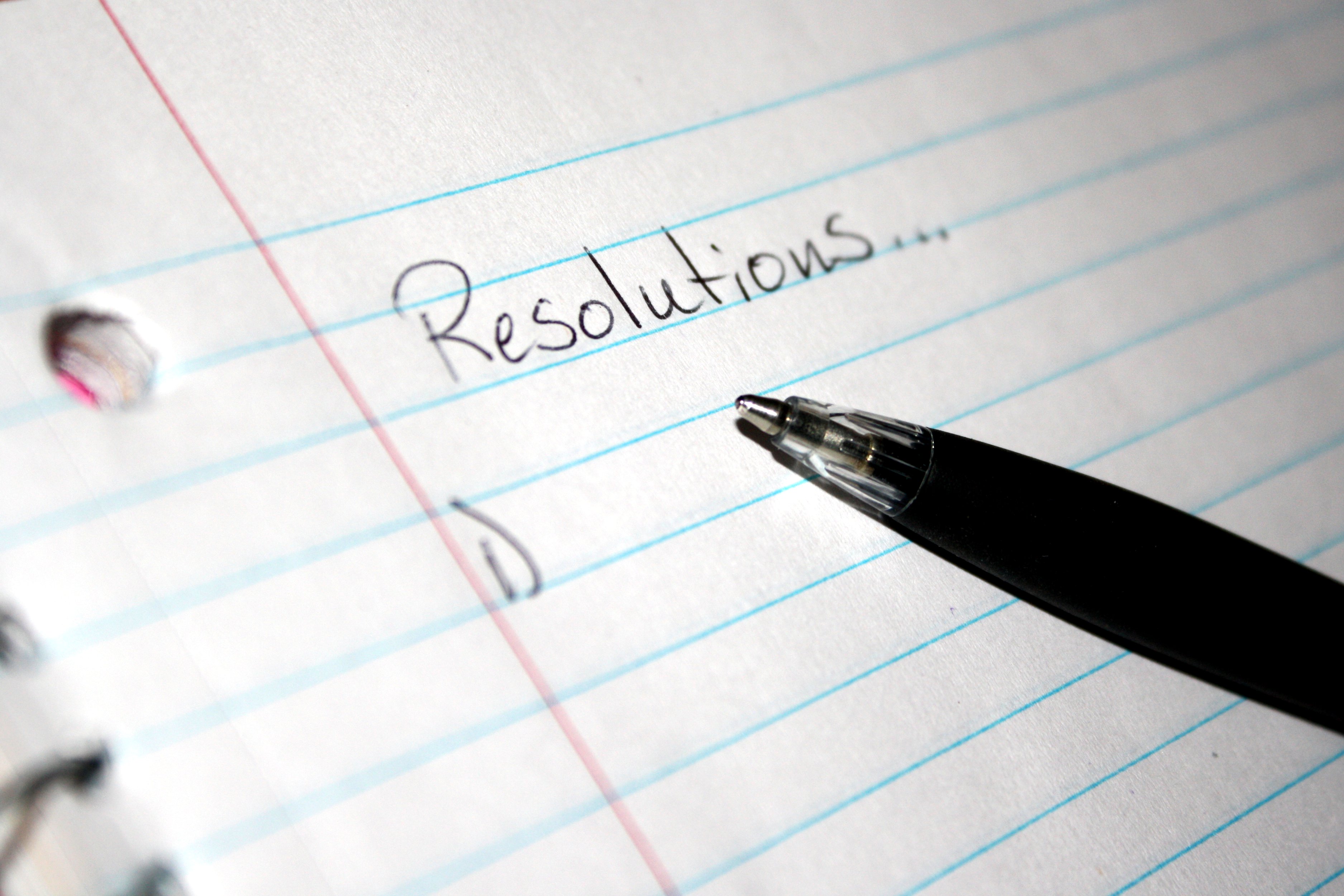 Like all New Year’s resolutions, HVAC resolutions are only beneficial if you’re faithful about keeping them. What are the benefits of HVAC resolutions? They will help you save money, improve your home’s comfort and prolong the life of your heating and cooling system.

Here are four HVAC resolutions to start your 2016 off on the right foot!

If you don’t have a programmable thermostat, consider installing one. They are inexpensive and, when used correctly, can help bring significant savings on your utility bills. Program the thermostat to lower energy usage during times when the family is sleeping or away from home.

What temperature should you program your thermostat to? We recommend setting the thermostat to 16°C at night or when you’re away. When you are home, set it around 20 to 21°C.

Learn why a programmable thermostat may be a problem for the elderly.

We get it, it’s easy to fall behind on tune-ups and repairs for your HVAC system. However, proper maintenance can prevent small problems from snowballing into big ones with big, scary price tags.

A checkup of your thermostat, sensors and controls will ensure your system is running efficiently, and ensure that you’re getting the most for your energy dollars.

As you review your finances and budget plan for the New Year, consider having a whole-house purifier or dehumidifier added to your HVAC system. A purifier will trap and filter pollutants such as pet dander, mold, dust and smoke, and a dehumidifier will reduce excess moisture and allergy-causing mold and mildew. Get all the details from Afterglow’s Air Quality page.

4. Make this YOUR Year

The Five Historical Facts You Didn’t Know About Furnaces

The start of 2016 has brought big blasts of winter to the Waterloo Region. From frigid temperatures to icy conditions it’s no wonder everyone is seeking out the solace of their heated homes.

In a little over 100 years, furnace technology has significantly advanced to improve our at home comfort. Heck, we wouldn’t be able to live in Canada without this technology! But who invented it? How long did it take? Where did it come from? Let’s take a look.

For about 100 years home heating in North America was dominated by wood and it really wasn’t until 1885 that this changed.

By the end of the 19th century the invention of low cost cast iron radiators would bring central heating to homes. At about the same time, in 1885, Dave Lennox built the industry’s first steel coal furnace. His invention transported heat by natural convection (warm heated air rising) through ducts from the basement furnace to the rooms above. How clever!

Fun fact: These furnaces helped households move away from burning wood to the more efficient coal. Don’t worry Joey, this shocked us too!

Even with Lennox’s advances many were still struggling to stay warm and continued to develop new technologies. It was the late 1880s when German inventor Robert Bunsen’s burner technology came on the scene. He was the first person to create an open flame to produce heat without soot, fuelling the development of gas, propane and oil fired heating systems. Pilot lights on gas-powered furnaces are a great example of this technology and are still used today.

In 1905, American Albert Marsh discovered the metal chrome, allowing him to construct a heating element 300x stronger than others on the market. Dubbed “the father of the electrical heating industry,” March’s heaters converted electricity to heat that could warm individual rooms.

Similar to pilot lights, electrical heating technology has changed very little and is still produced and used the same way.

There are many different options available to heat your home, from oil to natural gas, electricity and even geothermal technologies. Plus, today’s programmable thermostats allow for the fine-tuning of temperatures, giving you more control over your home environment than ever before.

If you have questions about your furnace, please don’t hesitate to contact your trusted Waterloo Region HVAC professionals at Afterglow. Also, remember that your furnace needs professional maintenance every year as well, so don’t forget to schedule your tune-up!

When cold wind is blowing outside and the temperature drops below freezing, we are grateful for the warmth and comfort that furnaces provide.