Duct Discoveries: Surprising Finds and How to Safeguard Your Home

Have you ever been confused and frustrated by the lack of airflow in your house, despite your gruesomely high energy bills? Or, have you experienced foul, unexplainable odors in your home? There may be a reason… and it may not have crossed your mind before. HVAC contractors across the country have the distinct pleasure of adding “treasure hunters” to their list of credentials due to the discoveries they sometimes uncover while on the job. You may be surprised to learn that dirt, dust, and grime are not the only things that can be found hiding in your ducts.

For instance, one contractor from Miami, Florida, reported finding an array of peculiar items throughout his career. This included recreational drugs and other contraband, remnants of food and beverage wrappers, and even human feces! Was it a nightwalking mishap, a messy party foul, or a toddler that just didn’t know any better? Your guess is as good as ours… 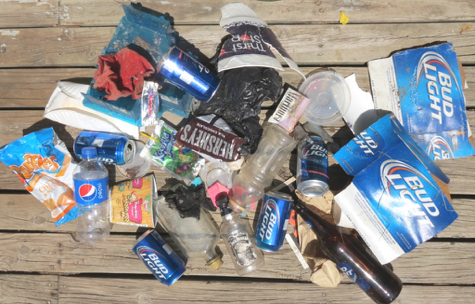 Several contractors living locally and abroad have reported finding dead critters and other animals; including, cats, mice, a tarantula, an iguana, and even a small fox and possum. Can you imagine the stench of decay wafting throughout your home? It is what nightmares are made of. 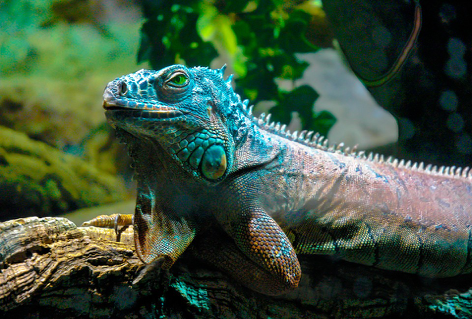 Some of the strangest items found in heating and cooling ducts were reported by contractors in both Scarborough, Toronto and the UK. When a family complained about the lack of airflow being generated from their HVAC units, the contractors they hired discovered the unusual reason for this blockage. Hidden in their ducts they found a total of 45 VHS tapes and 19 books. It was discovered that their child had been safeguarding his treasures for some time.

In the UK, a construction company was hired to work on a house. Little did they know they would experience a spooky awakening when they discovered a vintage Ouija board stuffed into the home’s heating vent! 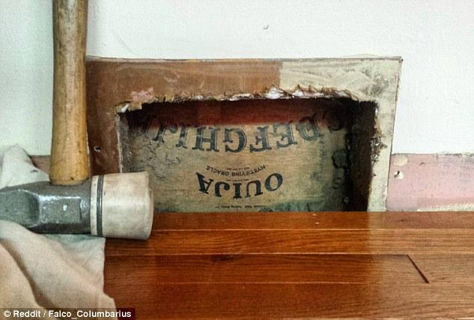 Although most of these duct discoveries are not common findings, it serves as an important reminder: have your ducts inspected and serviced regularly! This will improve the quality of air you breathe, will reduce the energy your home consumes and helps you save money in the long run. Afterglow can help give you the peace of mind you need. Contact us today.